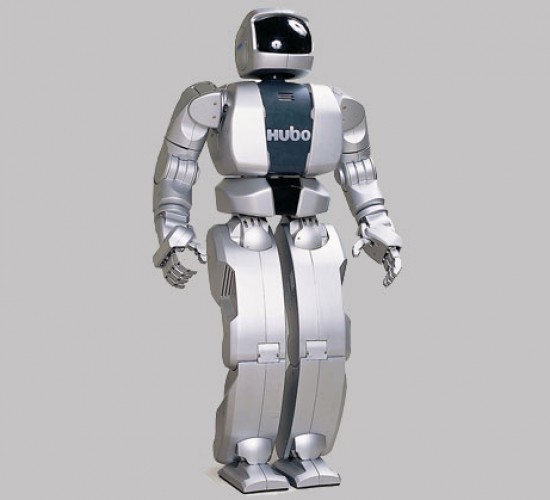 For those interested in the debate over whether and how AI will impact legal practice (including replacing the need for attorneys when it comes to the more routine tasks associated with practicing law), there’s this article from today’s New York Times reporting on a robotic hand that was trained to solve a Rubik’s Cube.  Given that the AI programmers gave the robot the equivalent of 10,000 years to practice the task, query whether this is really a reflection of artificial learning or instead an example of the infinite monkey theorem.  On the other hand (no pun intended), the article points out the researchers did not program into the robot every possible hand or finger movement needed to manipulate the Rubik’s Cube (which could have taken centuries) so in that sense, the robot did indeed engage in some bona fide learning to be able to successfully solve the puzzle.