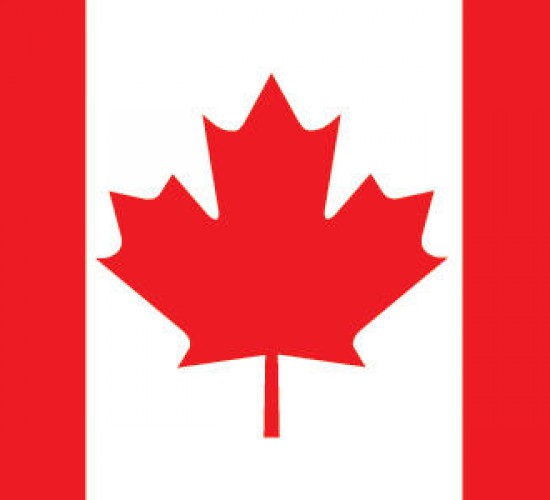 A ‘robot mediator’ has been used to settle a dispute in the court system, for what is believed to be the first time.

The online tool, which uses artificial intelligence (AI) algorithms in place of a human mediator, settled the three-month dispute in less than an hour.