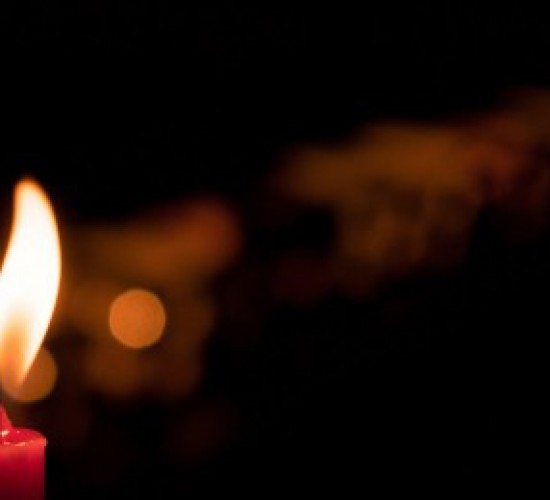 The paper begins by stating:

In Arbitration’s Dark Shadow, Professor Benjamin P. Edwards outlines harms arising from industry-wide adoption of pre-dispute arbitration agreements (PDAAs) that remove certain classes of disputes between sophisticated repeat players and consumers with little to no bargaining power from state and federal courts. Edwards discusses the lack of transparency when PDAAs are used, leading to informational asymmetries skewed against consumers. He describes arbitrators who do not apply law, and the unfortunate phenomenon where law ceases to further develop in industries where arbitration is the primary means of dispute resolution. Edwards concludes by suggesting regulatory intervention on behalf of consumer interests as a solution for addressing the harms arising from industry-wide PDAAs.

In examining the borders of the shadow arbitration casts over consumer disputes, there are small patches of visible light that should not be ignored. This short essay in response to Arbitration’s Dark Shadow examines the glimmers of light that appear in the arbitration’s shadow over mandatory arbitration in FINRA securities disputes between a customer and a broker-dealer. Though Edwards is correct that mandatory arbitration is a dark place, the few instances where information is available within the darkness should be highlighted, examined, and studied. Arbitration casts a shadow over consumers, but we need not entirely blindfold ourselves simply because a PDAA removes the spectrum of light that a court proceeding provides.