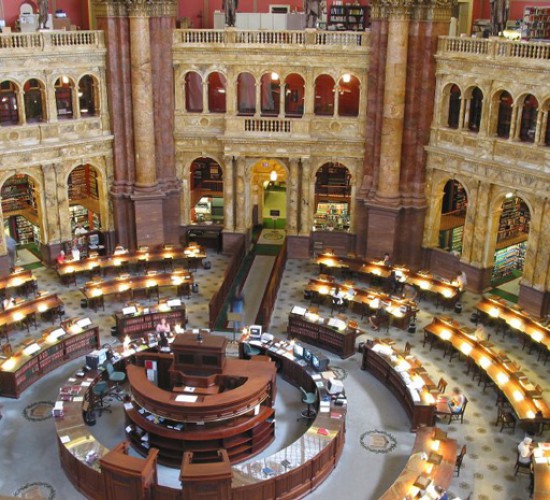 The Federal Arbitration Act is a federal statute enacted in 1925 that makes certain (but not all) arbitration agreements “valid, irrevocable, and enforceable, save upon such grounds as exist at law or in equity for the revocation of any contract.” 9 U.S.C. § 2. It was originally, and for many years, known as the “United States Arbitration Act,” but for simplicity’s sake we’ll refer to it as the “Federal Arbitration Act,” the “FAA,” or the “Act.”

It was passed at a time when courts were, for the most part, unwilling to enforce agreements to arbitrate because they thought that such agreements “divested” their “jurisdiction” over disputes that would ordinarily be decided by courts. In other words, many courts thought it wrong for courts to lend their assistance to the enforcement of contracts under which parties would agree to submit their disputes to private decision makers.

Even by the time the FAA was passed, arbitration was not new. For example, it can be traced back at least as far as medieval times, when various guilds used it as a way of resolving disputes according to what became known as the “law merchant,” an informal body of rules and principles that merchants believed should be applied to their disputes, but which common law courts did not, at the time, apply. The first arbitration agreement was reportedly included in a reinsurance contract in the late 18th century, and George Washington apparently included an arbitration clause in his will.