By Myanna Dellinger, ContractsProf Blog, February 7, 2019
This post has been viewed 1,118 times. 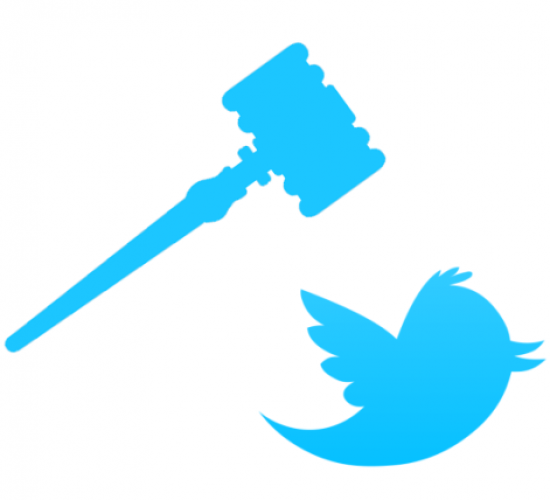 In a recent case out of the District of Arizona, Brittain v. Twitter Inc., No. CV-18-01714-PHX-DG (behind paywall), a court finds Twitter’s terms enforceable as neither illusory nor unconscionable. The plaintiffs admitted that they agreed to Twitter’s terms of service, but they argued the terms were illusory and unconscionable.

The illusory argument depended on the assertion that Twitter could unilaterally modify the terms at its discretion. But, unlike other cases where the terms were found to be illusory, Twitter did not try to retroactively modify the terms, and it mutually bound itself to the forum selection clause.