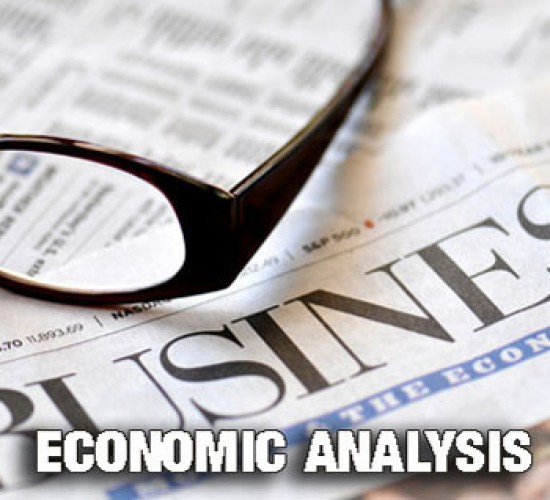 Nonetheless, a substantial body of empirical evidence shows that real consumers often fail to comport with the assumption of rationality that underlies the welfare benefits generated from the interaction between rational consumers and producers in competitive equilibrium. Specifically, these findings show that in some cases consumers hold biased beliefs about the value of products and services and, consequently, demand too much or too little of them. Further analysis shows that in the face of such distorted demand competition cannot maximize efficiency. In fact, under some circumstances, competition among sophisticated producers over the custom of boundedly rational consumers can even diminish efficiency. Beyond the problem of distorted demand, behavioral research also documents numerous instances in which consumers’ product choices are constructed or shaped ad-hoc, at the time of decision, in clear contrast to the assumption that consumers hold stable, preexisting and orderly preferences. As a result, neither the demand generated by consumers whose preferences are malleable nor the resulting consumer surplus offer a meaningful measure of consumer welfare. Competition over such consumers, moreover, is typically unlikely to improve matters much and can even make consumers worse off.

But if competition over boundedly rational consumers fails to maximize efficiency or advance consumer welfare what remains of the economic justification for antitrust’s mission of protecting competition?