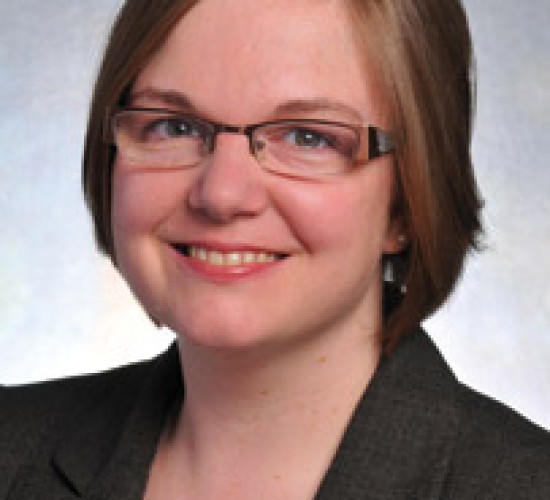 The Supreme Court issued another arbitration decision today in New Prime v. Oliveira.  And like last week’s decision in Henry Schein, it was unanimous (but Kavanaugh did not participate).  Today’s New Prime decision has two key holdings:  First, it is for courts, and not arbitrators (regardless of any delegation clause) to determine whether the Federal Arbitration Act applies.  Second, the Federal Arbitration Act does not apply to interstate transportation workers.  Those are pretty technical and dry, at least on the surface.

The Oliveira case did not start out as a dry arbitration case.  It started out as a class action by drivers for an interstate trucking company, all of whom were classified as independent contractors by the company, and all of whom alleged wage violations.  In response, the company moved to compel arbitration.

But the drivers had a great case for not arbitrating: the Federal Arbitration Act itself.   Section 1 carves out “contracts of employment of . . . workers engaged in foreign or interstate commerce.”  The drivers argued that they were workers engaged in foreign or interstate commerce.  The company’s rebuttal was two-fold: 1) the arbitrator should decide that issue, based on the parties’ delegation clause, and 2) the carve-out only applies to employees, not independent contractors.  Those arguments lost; Mr. Oliveira won at both the district court and in the First Circuit.