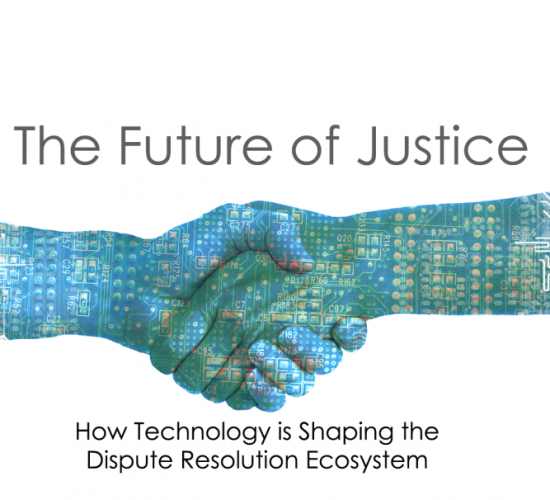 At the beginning of the new year, two Connecticut judicial districts reportedly implemented an online dispute resolution pilot program designed to resolve certain contract disputes without the need for engaging in the judicial process.

According to the State of Connecticut Judicial Branch’s website:

Online Dispute Resolution (ODR) is a Judicial Branch pilot program available in cases filed on or after January 2, 2019 in the Hartford and New Haven Judicial Districts only to help parties resolve specific types of money disputes called contract collection cases (C40) in a simple, fast and low-cost way. It is an alternative to going through the regular court process, which generally has more complicated procedures and rules, takes a longer time, and frequently requires you to appear in court to pursue or defend the claim.

The goals of the ODR program include convenience, efficiency, and accessibility.  In order to participate in the pilot program, an individual must opt-in by submitting or responding to an eligible contract dispute using simple, standardized forms.  A professional mediator then reviews the forms and attempts to find a mutually agreeable resolution.  If the mediator cannot successfully help the parties resolve their issue, the case will then be submitted to the local courts.  Either party may opt-out within 15 days of a case referral to the ODR program.

By eliminating the need for individuals to physically attend court, the pilot program has the potential to save disputing parties both time and money.  There are no additional fees related to utilizing the ODR process and the Connecticut Judicial Branch estimates most disputes will be resolved within three months. Additionally, the ODR program could drastically reduce the number of contract cases filed in Connecticut courts each year.

At this time, contract disputes in both the Hartford and New Haven judicial districts may be resolved using ODR.  It is currently unclear whether the pilot program may be expanded to include additional judicial districts in the future.