When will the cord be cut in legal publishing? 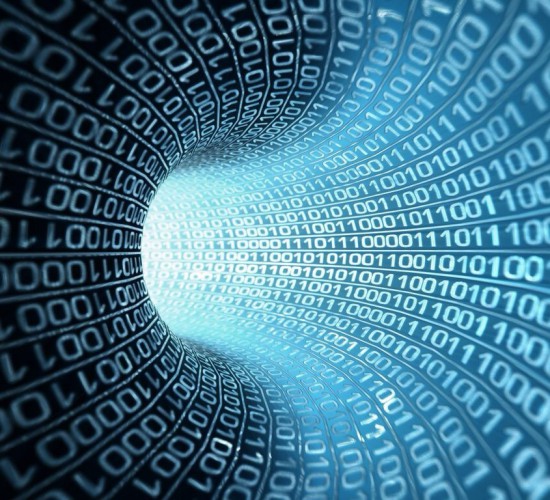 Market shifting caused some of the problem, but ESPN management’s refusal to listen was the real problem.

ESPN execs often tried to shoot the messengers instead of listening to the message. And once the damage was done, ESPN decided to fire hundreds of longstanding sports journalists and support personnel…

Common sense dictates that sooner or later, legal content creators (the true publishers) are going to take control of their digital publishing. They are going to cut the cord.

Sure, content distributors, third-party publishers and news sites will make use of the content, by license (could be perpetual and, in some cases, be paid for) but the content will be published first on a domain and on a system the creator controls.

It’s a losing proposition for today’s large legal publishers to ignore change and count on the law being slow to change and people and organizations being afraid to challenge them.