By Myanna Dellinger, ContractsProf Blog, December 20, 2018
This post has been viewed 1,308 times. 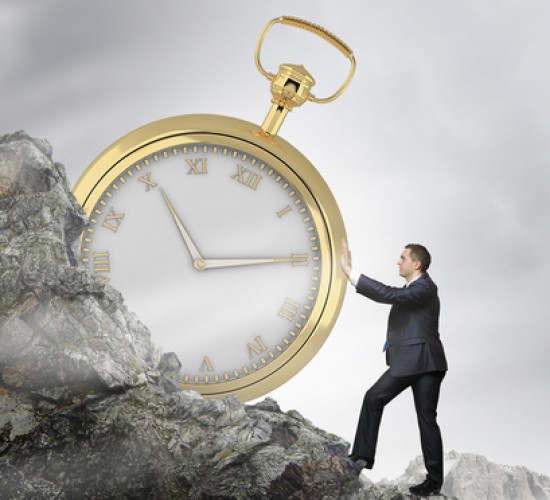 The dispute concerned a noncompete between a dance studio and Marik, one of its employees. The covenant not to compete stated that Marik wouldn’t engage in any similar business “for a period of not less than five (5) years,” and wouldn’t solicit any teachers or students “for a period of not less than three (3) years.” The parties were arguing over whether this language meant “five years” and “three years,” or whether it meant that the noncompete could extend past five and three years.

In a vacuum, the statement “not less than five years” reads as “at least five years” to me, meaning that the time period could last longer. But as a matter of contract interpretation, that makes no sense. Could the noncompete theoretically go on for 50 years? After all, that would be a period “not less than” five. On the other hand, as the defendants argued, interpreting the time periods as five and three years would render the “not less than” language as “mere surplusage” — an interpretation courts usually strive to avoid.

The court noted that contract interpretation’s goal is to discern the intent of the parties. “Not less than” has been interpreted by Illinois courts in a variety of ways, but never in the context of a noncompete. However, many out-of-state courts had come to the conclusion that, in a covenant not to compete, “not less than five years” should be construed as meaning five years. This would prevent the employer from arguing that the noncompete was violated six years later. Indeed, the court thought that arguing that it meant six years would amount to bad faith.