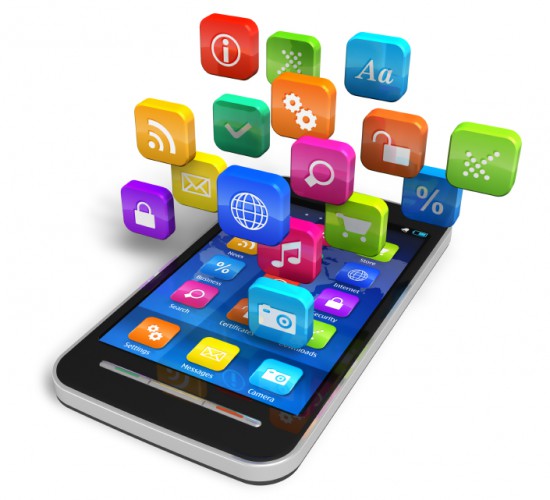 That’s according to a recent survey of 2,000 adults conducted by Harris Poll. The survey found that the vast majority of respondents would prefer a cheaper, online alternative to hiring a lawyer for small legal matters. Legal Tech Newshas the story:

Survey: 69 Percent of People Would Use Online Legal Services Over Attorneys

The survey found most Americans are willing to trade off a traditional lawyer experience for small legal matters if it saves them a few bucks. Respondents said they would be comfortable using an online-based alternative.

A new survey has found that many American adults are willing to use alternative legal providers as a way to save on legal costs.

Over 2,000 U.S. adults answered the online survey earlier this month. The survey was conducted by the Harris Poll at the request of Your Lawyers Online, an online legal service provider that guides clients through family, animal and estate planning law.