By Myanna Dellinger, ContractsProf Blog, November 27, 2018
This post has been viewed 1,146 times. 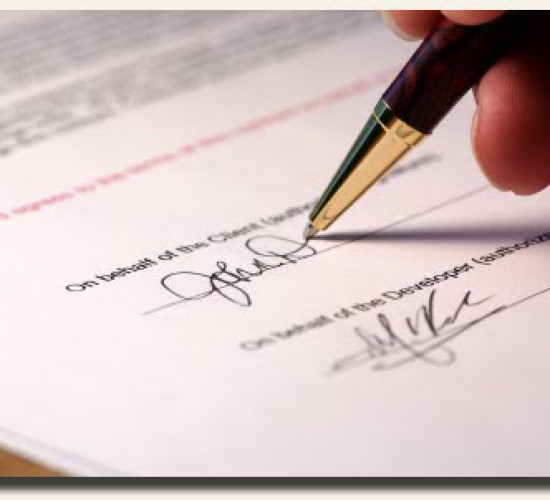 Another day, another arbitration compelled, this time in a recent case out of the Northern District of Illinois, Nitka v. ERJ Dining IV, LLC, Case No. 18 cv 3279. The plaintiff sued the defendant for sexual harassment, sex discrimination, and assault and battery. The defendant countered that the plaintiff had signed an agreement to arbitrate disputes relating to her employment, which these were. The plaintiff stated she had no memory of signing the arbitration agreement, but the defendant’s Vice President of People and Development testified that it required new employees to sign such agreements before entering employment and maintained them in the usual course of business. The plaintiff’s arbitration agreement was located in her personnel file. Furthermore, the plaintiff had apparently affirmatively indicated on an electronic form that she had signed the agreement.

The plaintiff then argued that she had been a minor at the time of signing the agreement, but the court pointed out that she ratified the agreement by continuing to work for the defendant after her eighteenth birthday.

I believe that the plaintiff did not remember signing the arbitration agreement. To be honest, I believe that, even if she remembered, she probably had no idea what it really was. She was a minor trying to get a job at a Chili’s. I’m sure she signed what she was told to sign and clicked the electronic check-boxes she was told to click — exactly the way the vast majority of us do when getting a new job.