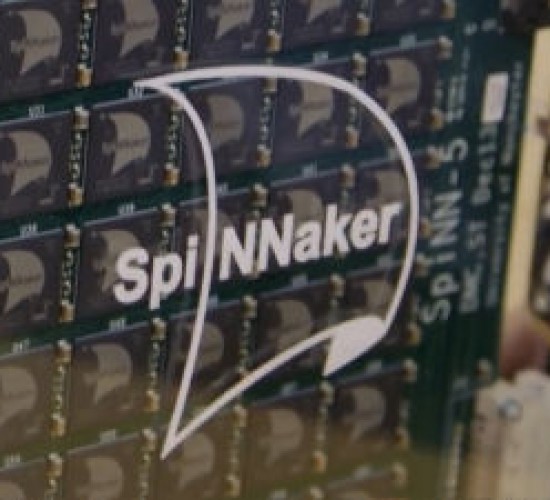 A new supercomputer is able to mimic how the human brain functions, and can perform 200 quadrillion actions simultaneously.

The Spiking Neural Network Architecture, or SpiNNaker, went online last week for the first time at the University of Manchester in Britain. The computer can model more neurons in real time than any machine on the planet, developers say.

“SpiNNaker completely re-thinks the way conventional computers work. We’ve essentially created a machine that works more like a brain than a traditional computer, which is extremely exciting,” Steve Furber, a professor of computer engineering, said in a statement.