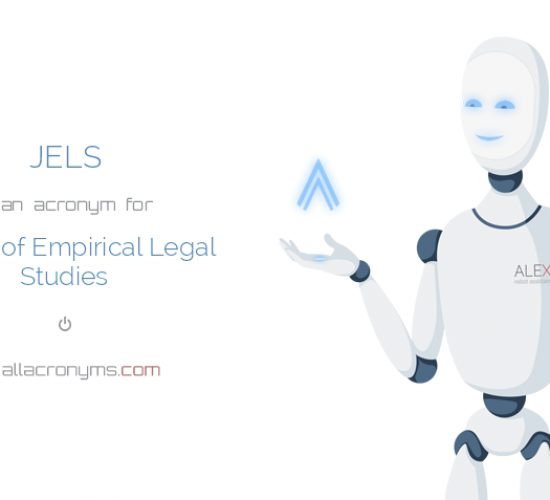 Scholarship finds that in states with judicial elections, public opinion affects judges’ decisions on hot‐button campaign issues such as the death penalty or marijuana legalization. Yet the literature leaves open the question of how public opinion affects judicial decisions on less salient issues, which not only dominate the dockets of state supreme courts but also encompass areas of major legal and policy significance. We consider one such issue that infrequently emerges in judicial campaigns, environmental law. Specifically, we collect an original dataset of over 5,000 judicial votes on nearly 1,000 cases heard in 40 state supreme courts from 1990–2014. We find that for the dataset as a whole, there is not a significant effect of public opinion on judicial decisions in any of the major judicial selection systems. However, in the few states in which environmental issues have been the subject of campaign attack ads, we find evidence of such a relationship during the years following the ads. These results contribute to a growing literature that suggests elections can reduce judicial independence from public opinion.