Institutionalizing ADR: Competing Values Commentary on “Pursuing Settlement in An Adversary Culture: A Tale of Innovation Co-opted or ‘The Law of ADR’” 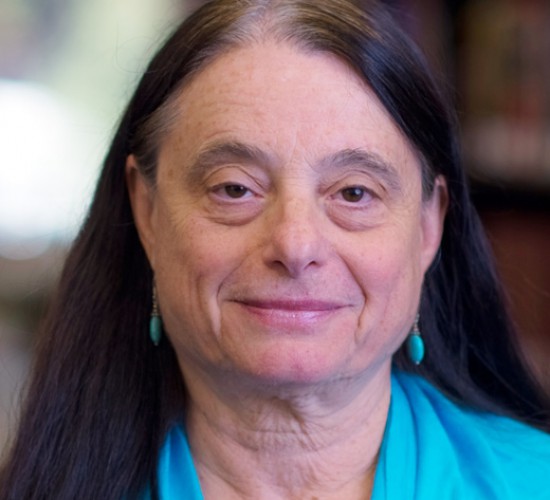 This is the unedited version of a short chapter in the edited collection Discussions in Dispute Resolution, which offers commentaries on the leading foundational articles in the field of Dispute Resolution or “ADR.” This essay responds to commentaries written on Carrie Menkel-Meadow’s “Pursuing Settlement in An Adversary Culture: The Co-optation of Innovation or the Law of ADR,” (1991) and discusses the problems and issues with the institutionalization of various forms of ADR in courts and contracts (e.g. mandatory arbitration). The essay frames ongoing concerns about the co-optation of foundational “problem solving” and “alternative” conceptions of dispute resolution as processes are reified, rigidified, removed from their “voluntary” commitments, and otherwise distorted, in part by being legalized and legitimized through court decisions and routinization in some dispute system designs, without sufficient attention to the original conceptions of tailored outcomes and party participation and choice. The essay concludes with a small note of optimism signaling what contributions increased attention to ADR has made on legal and cultural developments in dispute resolution, both domestically and comparatively.