From Wall Street to Main Street: A Multidimensional Map of the Impact of Magistrate Judges on Federal Courts 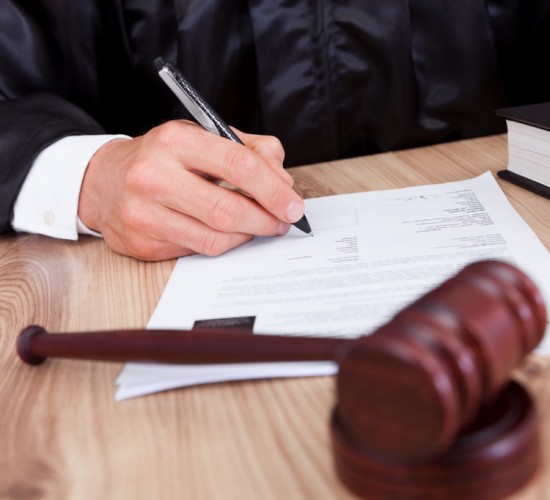 District courts are treated as synonymous with district judges despite the fact that nearly half of their judges are magistrate judges. Magistrate judges are selected by a district’s judges and serve for a renewable term. Doctrinal and empirical studies of federal trial courts largely ignore magistrate judges, assuming that, like law clerks, they do not play a salient role in the work of district courts. We test that assumption by using a wide-angle lens as well as two telephoto ones. We examine a public dataset of all courts and all cases to gain a panoramic view of federal trial courts that shows the active involvement of magistrate judges across the country. We then use two unique datasets to zoom in on the specific nature of the work and the intra-court dynamics. The resulting multidimensional map of magistrate judge work reveals not only that districts courts grant meaningful responsibility and discretion to magistrate judges but that districts vary wildly in their practices across districts and within them. Thus, while scholarship must account for the presence of term judges who operate with meaningful authority in a range of matters, the impact is not uniform across districts. Theories of federal courts must grapple with the sizable role played by judges who are outside the Article III processes and protections.