Could Blockchain Become The New Standard For Transparency in Investment Arbitration?

By Mauricio Duarte, Kluwer Arbitration Blog, November 2, 2018
This post has been viewed 1,203 times. 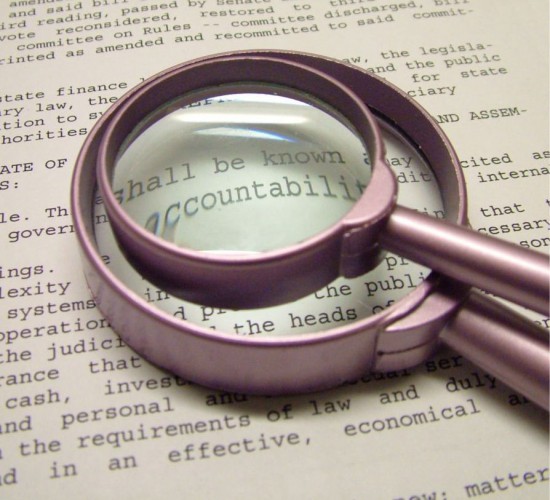 In a world hurtling through one technological breakthrough after another, we are entering into an exciting new era. In recent contributions to this Blog, blockchain and its potential applications in arbitration have been well-documented by practitioners and early-adopters. However, there is one exceptional feature in blockchain that might be useful in investment arbitration.

Transparency is a procedural notion that corresponds to openness, clarity, and reliability. At the same time, transparency, accessibility, openness, and democratization are concepts that lie at the heart of the value of blockchain. Blockchain is more than just a platform that further enhances our ability to communicate. Blockchain is a technology that tackles the issue of trust between peers. So, could we use this enhanced form of technology in investment arbitration?