See the Benefit: Adversity Appraisal and Subjective Value in Negotiation 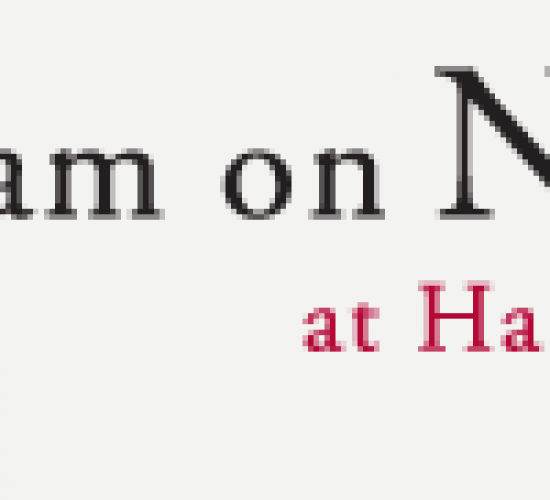 Negotiation scholars know relatively little about how negotiators can overcome adverse circumstances and end negotiations with an enhanced sense of satisfaction. Using a series of two negotiations simulations, we tested whether cognitive reappraisal influences negotiators’ responses to adverse experiences. After completing a negotiation in which they either did – or did not – encounter difficulties, participants identified a challenging moment and wrote about either the benefits or harms they associated with that moment. They then completed a second negotiation and reported their post‐negotiation satisfaction using the Subjective Value Inventory. Compared to negotiators who did not encounter adversity, those negotiators who did encounter challenges and engaged in benefit finding reported higher levels of process and relationship satisfaction than those who engaged in harm finding. We also found that negotiators reported greater process and relationship satisfaction under adverse circumstances (hard negotiation or harm‐finding appraisal) when their partners used inclusive language (we, ours, us) in the second negotiation.