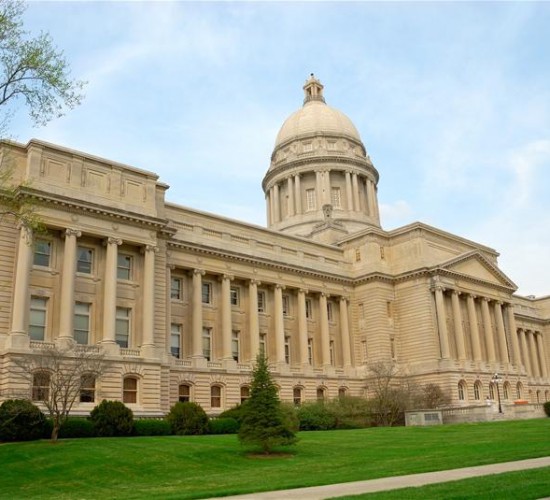 Meanwhile, back in Kentucky, employers are thinking about next steps in the wake of Northern Kentucky Area Development District v. Synder, decided Sept. 27, 2018. There, the Kentucky Supreme Court held that the Federal Arbitration Act of 1925 (“FAA”) does not preempt a Kentucky statute that, among other things, bans employers from making arbitration of employment disputes a condition of employment. Given how at least four US Supreme Court Justices may want to read the FAA, Synder might soon be headed to Washington.

The background: The FAA provides that an arbitration agreement “shall be valid, irrevocable, and enforceable, save upon such grounds as exist at law or in equity for the revocation of any contract.” 9 U.S.C. § 2. The US Supreme Court today reads this as “a sort of ‘equal-treatment’ rule for arbitration contracts” that preempts any law that discriminates against arbitration, either on its face or covertly, such as by interfering with some fundamental attributes of arbitration. Epic Systems Corp. v. Lewis, 138 S.Ct. 1612, 1622 (2018).