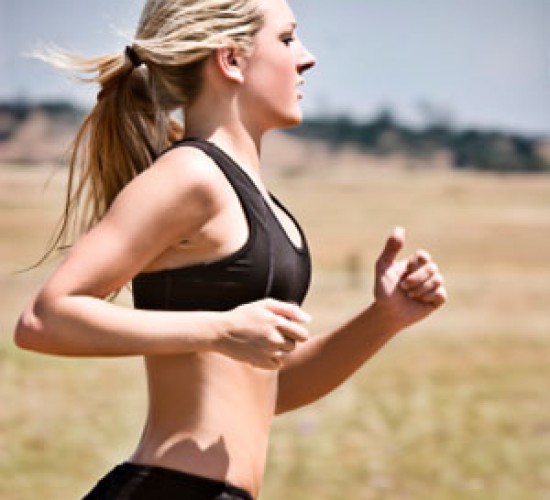 Aggressive incentive schemes that allow individuals to impose economic punishment on themselves if they fail to meet health goals present a promising approach for encouraging healthier behavior. However, the element of choice inherent in these schemes introduces concerns that only non-representative sectors of the population will select aggressive incentives, leaving value on the table for those who don’t opt-in. In a field experiment conducted over a 29-week period on individuals wearing Fitbit activity trackers, we find modest and short-lived increases in physical activity for those provided the choice of aggressive incentives. In contrast, we find significant and persistent increases for those assigned (oftentimes against their stated preference) to the same aggressive incentives. The modest benefits for those provided a choice seems to emerge because those who benefited most from the aggressive incentives were the least likely to choose them, and it was those who did not need them who opted in. These results are confirmed in a follow-up lab experiment. We also find that benefits to individuals assigned to aggressive incentives were pronounced if they also updated their step target in the Fitbit mobile application to match the new activity goal we provided them. Our findings have important implications for incentive-based interventions to improve health behavior. For firms and policy makers, our results suggest that one effective strategy for encouraging sustained healthy behavior combines exposure to aggressive incentive schemes to jolt individuals out of their comfort zones with technology decision aids that help individuals sustain this behavior after incentives end.