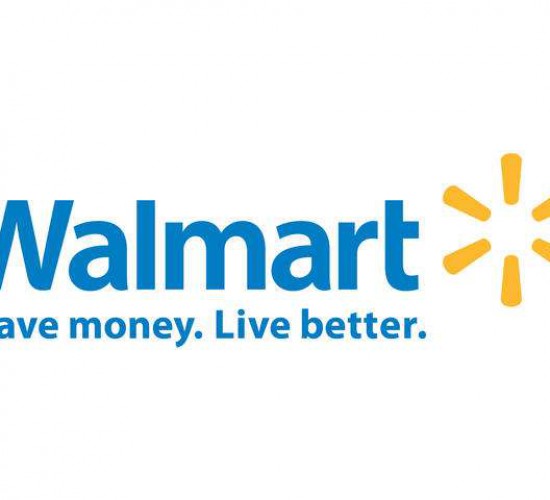 The New York Times reported that Walmart announced “After a two-year pilot project, …that it would be using a blockchain, the type of database technology behind Bitcoin, to keep track of every bag of spinach and head of lettuce.” The September 24, 2018 article entitled “From Farm to Blockchain: Walmart Tracks Its Lettuce” included these comments:

When dozens of people across the country got sick from eating contaminated romaine lettuce this spring, Walmart did what many grocers would do: It cleared every shred off its shelves, just to be safe.

By this time next year, more than 100 farms that supply Walmart with leafy green vegetables will be required to input detailed information about their food into a blockchain database developed by I.B.M. for Walmart and several other retailers exploring similar moves.

For Walmart, the initiative fits squarely into two key strategies: bolstering its digital savvy and emphasizing the quality of its fresh food to customers. The blockchain could also save Walmart money. When another food-borne illness hits — like the E. coli outbreak affecting romaine — the retailer would only have to discard the food that was actually at risk.