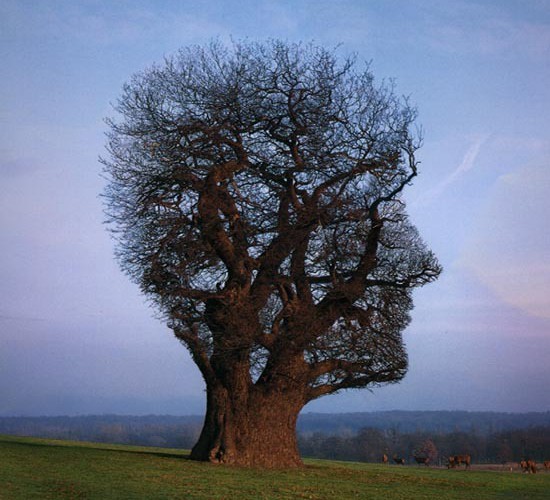 For the first time in a large clinical trial, a drug was able to both reduce the plaques in the brains of patients and slow the progression of dementia. The trial involved 856 patients from the United States, Europe and Japan with early symptoms of cognitive decline. They were diagnosed with either mild cognitive impairment or mild Alzheimer’s dementia, and all had significant accumulations of the amyloid protein that clumps into plaques in people with the disease, said Dr. Lynn Kramer, chief medical officer of Eisai, a Japan-based company that developed the drug.

Many other drugs have managed to reduce amyloid levels but they did not ease memory decline or other cognitive difficulties. In the data presented Wednesday, the highest of the five doses of the new drug — an injection every two weeks of 10 milligrams per kilogram of a patient’s weight — both reduced amyloid levels and slowed cognitive decline when compared to patients who received placebo.