By Umika Sharma, Kluwer Arbitration Blog, August 14, 2018
This post has been viewed 623 times. 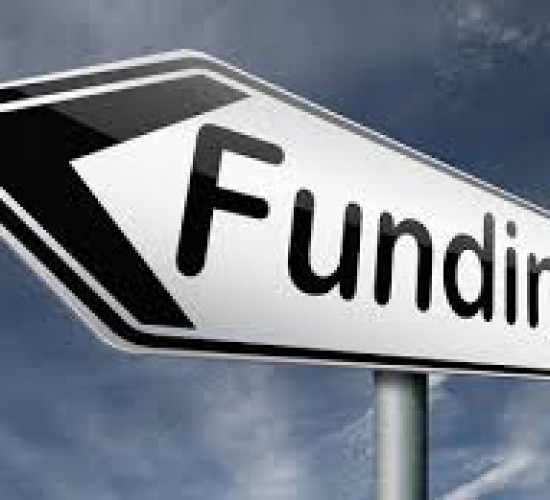 Security for costs is a controversial territory in international arbitration, especially in investment arbitration. On one side is the respondent State which seeks security for defending a claim with the taxpayers’ resources. However, on the other side, there is the claimant who might become financially incapable of accessing justice if it is asked to put up security for costs. Add a Third-Party Funder to the mix, and a tribunal’s challenges get multiplied. Moreover, the unclear standards as to an award for the security of costs adds more layers to the considerations that any tribunal needs to keep in mind while making an award for security for costs.

It is possible that the existence of a TP Funder might be a red flag and has the potential to raise concerns as to the claimant’s poor financial situation that might affect its ability to pay an award for costs. Also, the presence of a TP Funder might create an imbalance in the arbitration equation because of the possibility of an “arbitral hit and run”.

ICSID tribunals tend to employ a higher threshold for awarding security for costs and rely on exceptional considerations, broadly including abuse of process or bad faith in addition to the impecuniosity of the claimant. It is possible to argue that the presence of TPF may be taken as the exceptional considerations that a tribunal requires to award security for costs.