The Future of Investment Arbitration in Europe 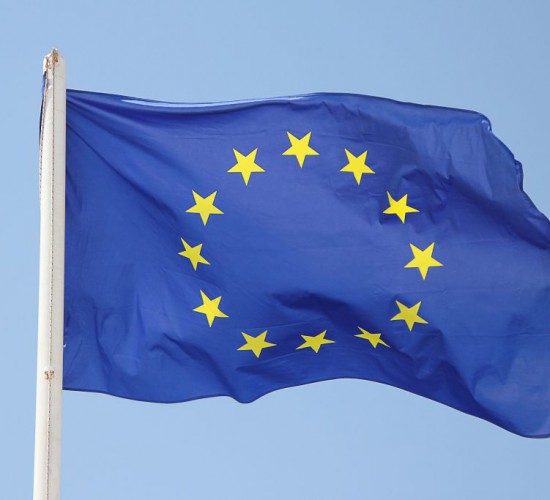 It has long been said that investment treaty arbitration is at a crossroad. This is probably most true within the European Union, where a profound recalibration and reform of the system is underway. On 6 March of this year, the Court of Justice of the European Union (the “CJEU”) rendered its judgment in Case C-284/16 Slowakische Republik v. Achmea BV (“Achmea”), finding that arbitration clauses included in international agreements between the Member States providing for investor-State arbitration are incompatible with Articles 267 and 344 of the Treaty on the Functioning of the European Union (“TFEU”). The CJEU is also expected to issue shortly its Opinion 1/17 on a Request for an opinion submitted by the Kingdom of Belgium pursuant to Article 218(11) TFEU regarding the compatibility of Chapter Eight (“Investments”), Section F (“Resolution of investment disputes between investors and states”) of the Comprehensive Economic and Trade Agreement between Canada and the European Union (“CETA”) with the EU Treaties and fundamental rights. Adding more complexity to the debate, the United Kingdom is soon to withdraw from the European Union, which raises fundamental questions regarding the implications for the United Kingdom’s bilateral investment treaties (“BITs”) and, particularly, the Energy Charter Treaty (“ECT”).

The closing address was given by Iuliana Iancu (Hanotiau & van den Berg Brussels), who summarized the day’s remarks and invited the audience to reflect on whether what some perceive as the gradual reduction in investment protection throughout the European Union will have an effect on foreign direct investment volumes.