The Changing Profile of Unmarried Parents 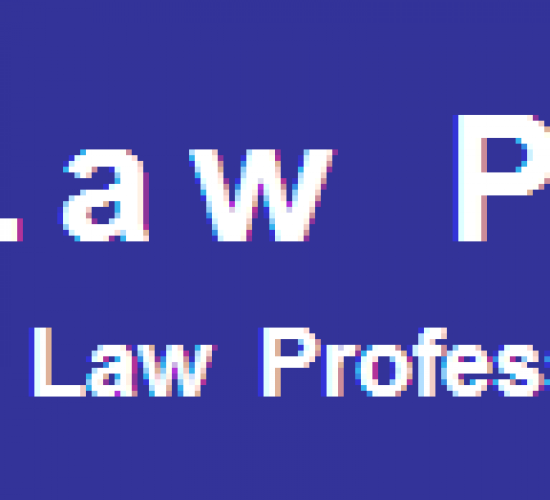 One-in-four parents living with a child in the United States today are unmarried. Driven by declines in marriage overall, as well as increases in births outside of marriage, this marks a dramatic change from a half-century ago, when fewer than one-in-ten parents living with their children were unmarried (7%).