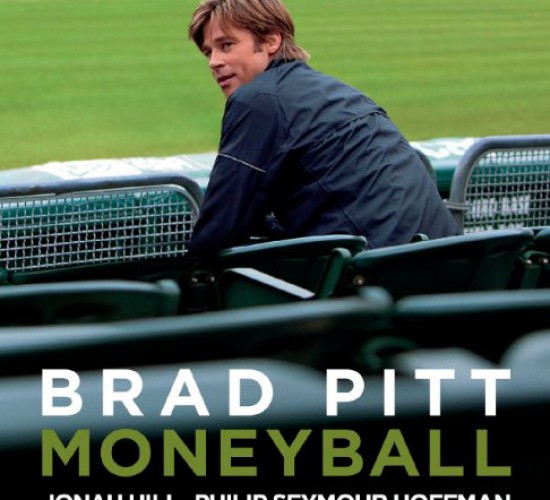 In Moneyball, Lewis quips that “baseball scouting was at roughly the same stage of development in the twenty-first century as professional medicine had been in the eighteenth.” The same could be said of modern international arbitrator selection. Much like the “fraternity of old scouts” who use their gut instincts to identify future baseball players, parties and attorneys select international arbitrators based on intuition, and supplement that intuition with ad hoc, person-to-person research, usually over the telephone.

One primary obstacle to parties and attorneys making less obvious, but potentially more strategic, choices about arbitrators is that the critical data about newer arbitrators is simply not available in the same way it is about baseball players (or more senior arbitrators). But statistics about baseball players were not always available either. As the forefather of sabermetrics, Bill James, “never turns loose of a statistic unless they get a dollar for it.” This approach was self-defeating, according to James, because:

The entire basis of professional sports is the public’s interest in what is going on. To deny the public access to information that it cares about is the logical equivalent of locking the stadiums and playing the games in private so that no one will find out what is happening.