Whiplash: When a Court Finds That the Parties’ Claims Are Within the Scope of a Valid Arbitration Agreement, But It Will Not Compel Arbitration 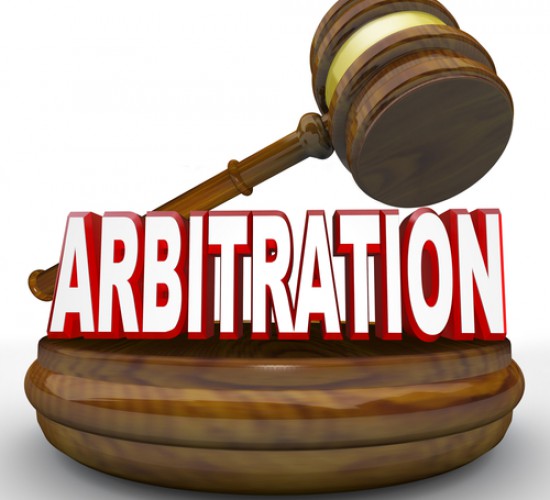 Is there such a thing as an arbitration joke? Here is a test. Two plaintiffs walk into a court, claiming that each was wrongfully terminated by a bank (UBS). The bank moves to compel arbitration by plaintiff one; and it moves to dismiss the judicial claim of plaintiff two because that plaintiff had already brought his claim in an arbitration that he commenced. The Court finds that both plaintiffs are bound by arbitration agreements with UBS and that their claims are within the scope of the arbitration clauses. The punchline: “the court denies UBS’s motion to dismiss [plaintiff two’s] claims and to compel arbitration of [plaintiff one’s] claims.” See Zoller v. UBS Secs. LLC, 2018 U.S. Dist. LEXIS 44170 (N.D. Ill. Mar. 9, 2018) (emphasis added).

Wait, did I tell that right? Maybe if I add something that seemed crucial to the Court at the time. Both plaintiffs indicated that they wanted to represent a class of similarly-situated employees who were discharged by reason of a purported scheme by UBS to avoid paying them bonuses. Id. at *3. (The plaintiffs’ respective claims were otherwise dissimilar, but they both alleged the aforesaid scheme by UBS.) Their claims were within the scope of relevant arbitration agreements with UBS, but they brought suit aiming to be class reps with regard to at least one of their claims. And although the plaintiffs had not yet asked the Court to certify the case as a class or collective action, see id. at *15, the Court would not compel arbitration.