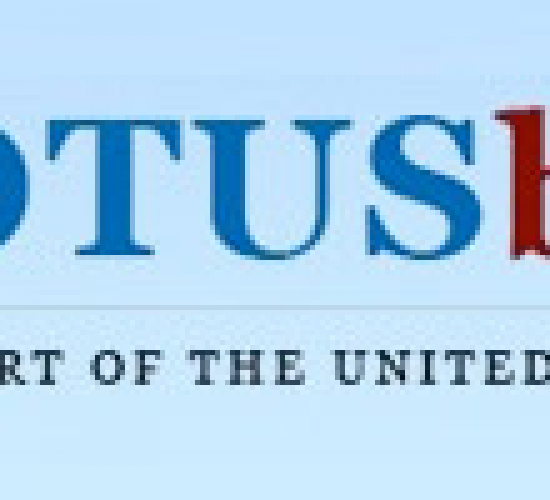 In 1925, Congress passed the Federal Arbitration Act, which (among other things) provides that an agreement to arbitrate a dispute “shall be valid, irrevocable, and enforceable.” Ten years later, Congress enacted the National Labor Relations Act, which makes clear that employees have the right to work together for “mutual aid and protection.” Today the Supreme Court ruled, by a vote of 5-4, that employers can include a clause in their employment contracts that requires employees to arbitrate their disputes individually, and to waive the right to resolve those disputes through joint legal proceedings instead. Although it likely won’t garner the attention that some of this term’s other cases will receive, the decision was a huge victory for employers, because it could significantly reduce the number of claims against them.

Today’s opinion resolved three cases that were argued together on the first day of the term: Epic Systems Corp. v. Lewis, Ernst & Young LLP v. Morris and National Labor Relations Board v. Murphy Oil USA. Each arose when an employee who had signed an employment agreement that contained an arbitration provision filed a lawsuit in federal court, seeking to bring both individual and collective claims. The employers argued that, under the terms of the arbitration agreements, the employees needed to go to individual arbitrations, and today the Supreme Court agreed.