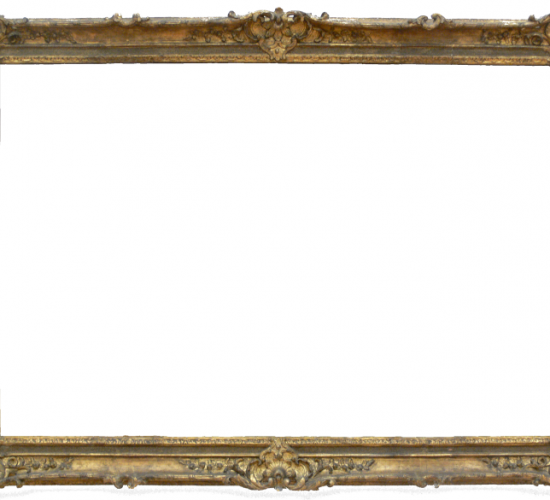 This then, is the first move – preparation.

Whenever I observe my mentor and friend, Associate Professor Joel Lee, teach or train mediation at the National University of Singapore, or in his capacity as an Affiliate Partner with CMPartners, I will always remember his emphasis on preparation. Good preparation is about knowing one’s strengths and weaknesses; where likely points of conflict will arise and how we plan ahead what moves we will make to deal with them.

The second move is framing.

It would not do Daigo much good being able to parry Chun-Li’s Super Art, if she never used it in a position that would win him the round. Remember I mentioned before that Daigo and Justin had already won one round each? It is actually worthwhile going back to watch those two rounds in detail, or read about it here. Daigo was only able to pull off his magnificent counter-attack because he had already primed Justin over the two earlier rounds into specific reactions. In this case, Daigo wanted to set a strong frame that whenever Justin thought he was in a stronger position, Justin should take the initiative. This is not strictly speaking the most sensible move for Justin since his health advantage allows him to wait out the timer and win on a timeout.

Likewise, as mediators, a lot of our best moves are made well in advance, when we frame issues and concerns well. As Joel likes to say, an ounce of framing is worth a pound of re-framing (I think that’s right, I grew up using the metric system but using grams and kilograms doesn’t have quite the same poetic effect). As mediators, if we want parties to get comfortable saying yes to the bigger issues, then we should start working on getting them agreeing on smaller ones. On this note, we often refer to the agenda as the parties’ first agreement and this has a lot more meaning to it than many people realise.

The third move is patience.

The problem with planning is that we never end up using them the way we planned. Often there are too many variables that get in the way and we give up our preparation for the sake of wanting to be relevant to the moment. Daigo could have abandoned his strategy at any time during the match, especially when his health dropped precariously low. I know I would if I was in his position. You can barely see Daigo’s health at all, it is a sliver of a pixel when Justin unleashes Chun-Li’s Super Art! Thankfully, Daigo did not panic and had the patience to wait it out, placing his faith in his preparation and framing.

We must be patient. We are brought in to help parties when they are in conflict – is it any surprise they would not be anywhere near settlement at the opening stages of a mediation? Remember our training, explore the parties’ interests, treat all responses as information and maintain curiosity. Sometimes it may seem that we are close to running out of options, just like Daigo’s health bar, but it is in that precise moment that we may find the right opportunity to get a settlement.

Preparation, framing and patience. By placing these familiar concepts in an unfamiliar light, hopefully you might derive some new insights of your own.