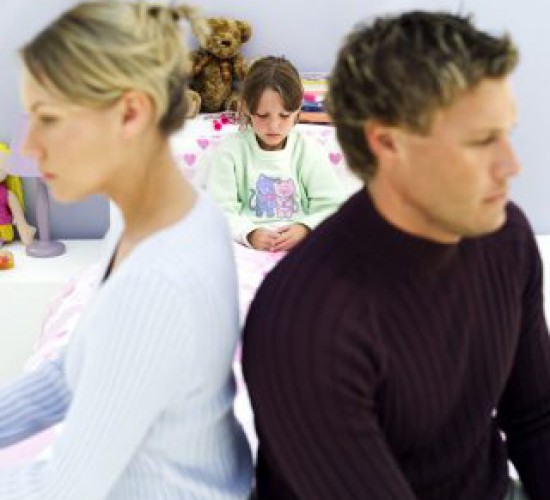 The Supreme Court appeared unlikely Monday to strike down a Minnesota law that keeps people from collecting on their exes’ life-insurance policies.

Minnesota enacted the statute at issue in 2002 to address the tendency of couples unintentionally failing to update such documents after a divorce.

At a hearing on the law Monday, the Supreme Court noted that some people very well may prefer to keep former spouses as the beneficiaries of their life insurance policies, even after getting divorced. Justice Elena Kagan noted, however, that the Minnesota Legislature might be owed deference after using its judgment to finding that isn’t typically the case.