So in 2016, in partnership with local education leaders in Caldwell County, NC (near our Lenoir Data Center), and some Googler volunteers, we helped install Wi-Fi on 11 school buses in the district. We also worked with the Education Foundation of Caldwell County to make sure there were educators who could accompany students on these Wi-Fi-equipped buses to provide support and help out with assignments. Because bridging the “digital divide” isn’t just about providing access and devices—it’s also about using that technology effectively.

The effects were immediate—almost too immediate for some bus drivers who were shocked (and a little confused) when their commutes became so quiet. Students were engaged. They were learning. And after a few months, there were more real results: School officials saw students do better in school. It was working.

After the success of the pilot, we brought it to another school district—Berkeley County, SC—targeting Lowcountry communities near St. Stephen and Alvin, areas where many students don’t have access at home. We worked with the College of Charleston to do research on the impact of this program and say that after one year, students were significantly more likely to be digitally literate and 80 percent of teacher participants said they were more likely to bring digital lessons into their classroom activities. They also saw homework completion go up, discipline rates go down, and a dramatic increase in overall student engagement. 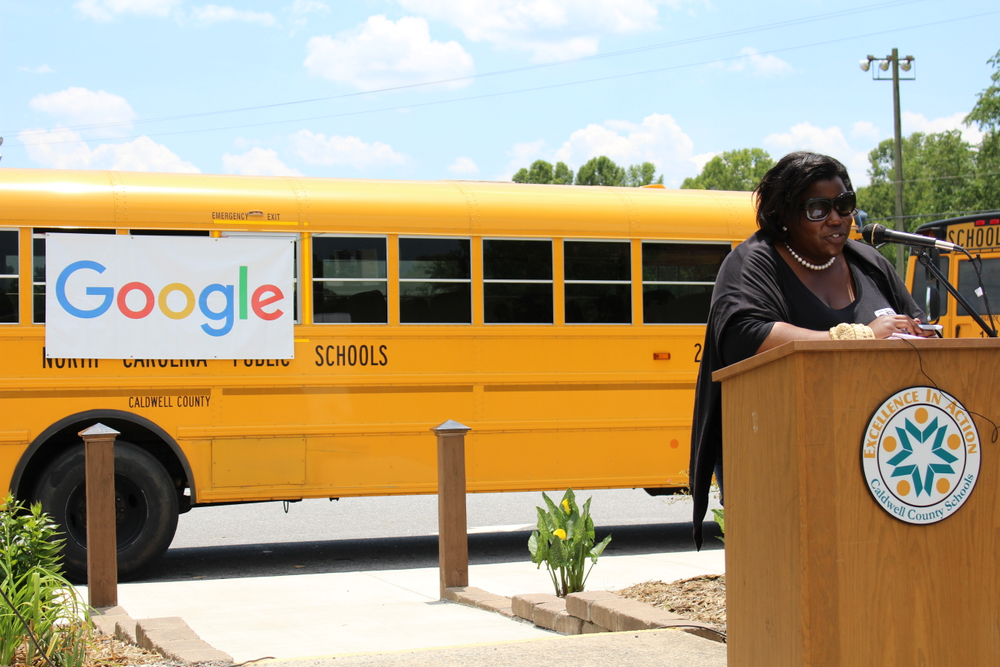