AI Is Besting Human Lawyers at Parsing Contracts. What Do Lawyers Think?

The results of the study—which was administered by independent attorney Christopher Ray and involved a stable of high-profile legal scholars—are striking. Using five nondisclosure agreements from the Enron data set as the baseline, 20 lawyers were pitted against LawGeex’s AI in parsing 30 provisions. On average, the LawGeex software achieved an accuracy rate of 94 percent. The humans? An average of 85 percent.

“This experiment may actually understate the gain from AI in the legal profession,” USC Gould School of Law Professor Gillian Hadfield, who was involved in crafting the study, said in a statement. “The lawyers who reviewed these documents were fully focused on the task: It didn’t sink to the bottom of a to-do list, it didn’t get rushed through while waiting for a plane or with one eye on the clock to get out the door to pick up the kids.” 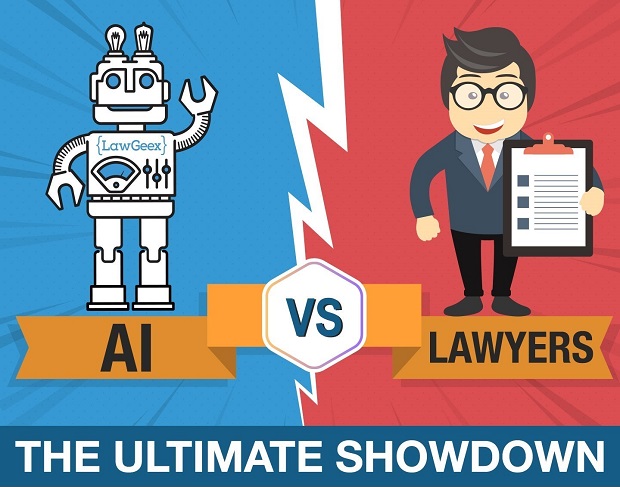