Hackers Have Stolen About 14% of Big Digital Currencies 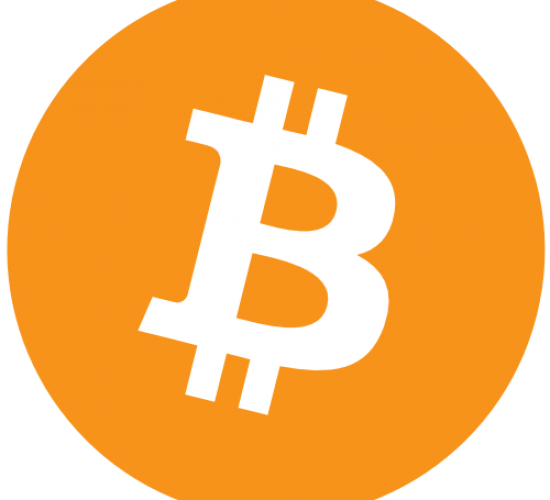 Digital currencies and the software developed to track them have become attractive targets for cybercriminals while also creating a lucrative new market for computer-security firms.

In less than a decade, hackers have stolen $1.2 billion worth of Bitcoin and rival currency Ether, according to Lex Sokolin, global director of fintech strategy at Autonomous Research LLP. Given the currencies’ explosive surge at the end of 2017, the cost in today’s money is much higher.

“It looks like crypto hacking is a $200 million annual revenue industry,” Sokolin said. Hackers have compromised more than 14 percent of the Bitcoin and Ether supply, he said.