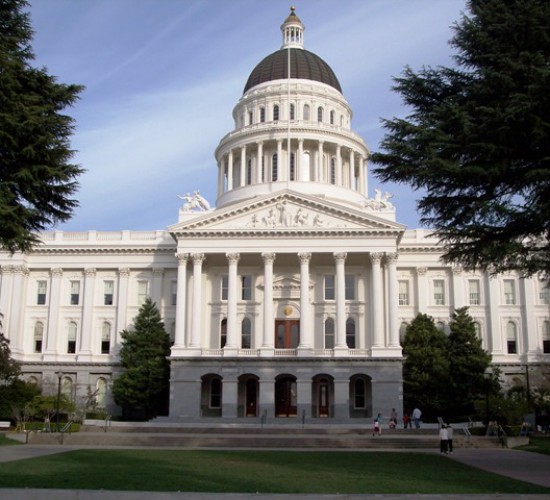 Arbitration has become a popular way to resolve legal disputes. This is increasingly true in the employment and consumer protection arenas. Contract drafters insert clauses requiring arbitration into take-it-or-leave it agreements that parties seldom read, much less have an opportunity to negotiate, before accepting. While some hold the view that arbitration offers a faster, cheaper alternative to a full-length trial, others complain that these provisions deprive them of their day in court without any real opportunity to object. The judicial response has been similarly mixed. At the federal level, the Supreme Court has lauded the “liberal federal policy favoring arbitration agreements” and has promised to “rigorously enforce” that policy at every opportunity. Some states have responded with less alacrity. California, for example, has repeatedly attempted to check arbitration’s expansion over the past decade––but all to no avail. This Article is concerned with this friction.

When a party moves to compel arbitration in a California court (or any state court for that matter), the Federal Arbitration Act (FAA) forces that court to implement the FAA’s policy objectives by surrendering its judicial power to private arbitral tribunals. Though the prohibition on discrimination against federal claims by state courts is well-established , the FAA neither grants federal jurisdiction nor establishes a new cause of action. Even so, the Supreme Court has held that the FAA preempts contrary state law. This is a shaky doctrine. By casting the status quo as one of congressional commandeering of state power, this Article argues that (1) the Court’s categorization of the FAA as substantive rather than procedural under Erie is historically dubious, (2) the Court’s own judicial federalism and anti-commandeering doctrines favor greater deference to state court decisions concerning arbitration agreements, and (3) recently failed attempts to limit the FAA’s reach by California courts warrant reconsideration in light of these deferential canons.

This Article proceeds in four parts. Part I recapitulates the state of arbitration law under the FAA and shows how California law governing both this procedure, and more importantly, state contract law, are largely irrelevant to its application. Part II discusses the FAA in the context of the U.S. Supreme Court’s decision in Erie v. Tompkins and suggests that the Court may have inappropriately categorized the FAA as substantive rather than procedural law. Part III introduces the concepts of judicial federalism and anti-commandeering to the arbitration discussion and posits that these doctrines have a role to play in the delineation of state power to regulate arbitration agreements relative to the federal government. Part IV concludes.