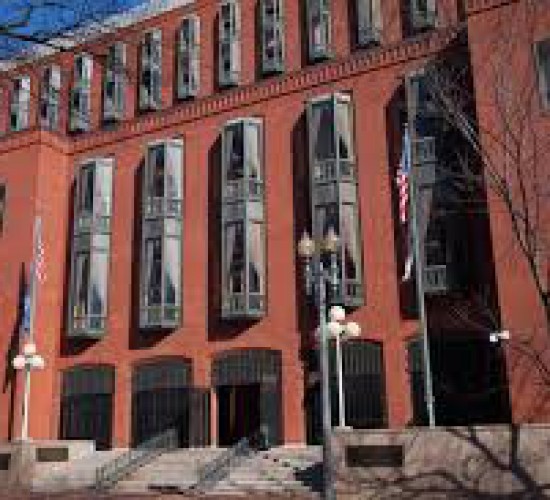 The “Summer of Arbitration” draws to a close tomorrow, if you can believe it.  (On the first day of fall, it is supposed to be 91 degrees in Minnesota.  Yikes.)  But before I close that chapter, let’s take a look at a theme that emerged in these last weeks: non-signatories losing their attempts to compel arbitration (see last post).