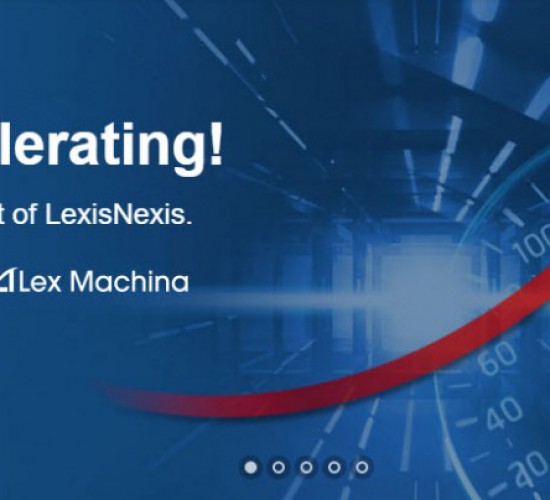 The Eastern District of Texas has lost its status as America’s top place to sue businesses for patent infringement. Delaware is the new king of patent litigation.

New data provided exclusively to The Texas Lawbook show that new patent lawsuits filed in the federal courts of East Texas declined significantly during the past four months. At the same time, federal judges in the Eastern District have dramatically increased the rate at which they transfer infringement cases to other districts.

Just one year ago, patent holders filed three times more infringement lawsuits in East Texas than they did in the Delaware federal courts.

During the past four months, plaintiffs filed nearly twice as many patent cases in Delaware than they did in the Tyler-based Eastern District of Texas, according to Lex Machina, a unit of Lexis-Nexis.