For Your Brain’s Sake, Keep Moving

Because we can never have enough reasons to keep exercising, a new study with mice finds that physical activity not only increases the number of new neurons in the brain, it also subtly changes the shape and workings of these cells in ways that might have implications for memory and even delaying the onset of dementia.

Last year, in an important study published in NeuroImage, the researchers found for the first time that young brain cells in adult mice that spent a month with running wheels in their cages did seem to be different from those in animals that did not run. For the experiment, the scientists injected a modified rabies vaccine into the animals, where it entered the nervous system and brain. They then tracked and labeled connections between brain cells and learned that compared to the sedentary animals’ brain cells, the runners’ newborn neurons had more and longer dendrites, the snaky tendrils that help to connect the cells into the neural communications network. They also found that more of these connections led to portions of the brain that are important for spatial memory, which is our internal map of where we have been and how we got there.

This type of memory is often diminished in the early stages of dementia. 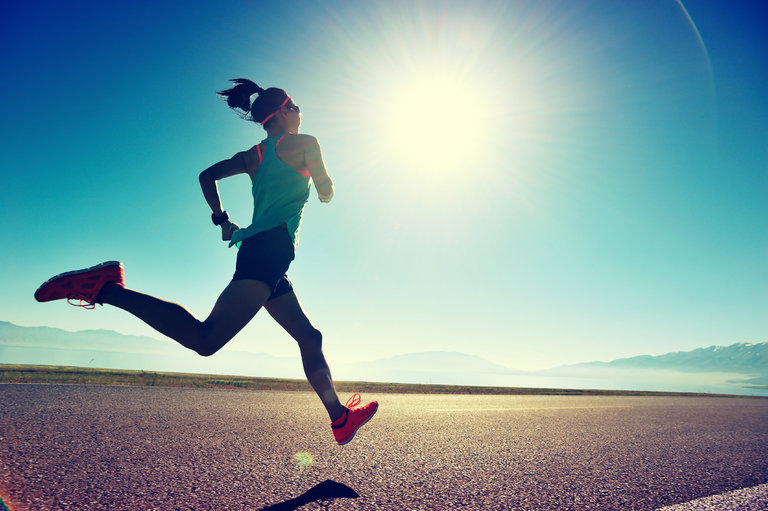