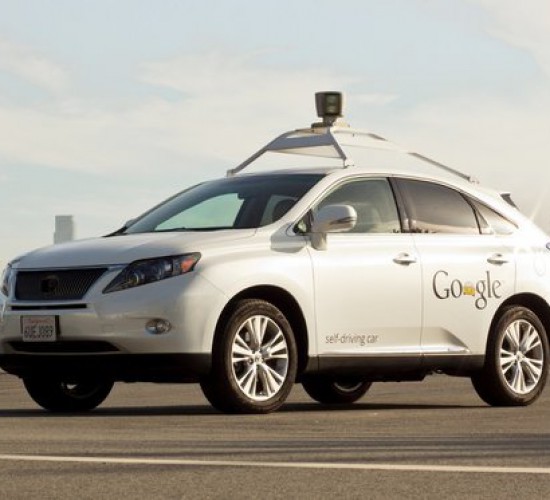 A federal appellate court has affirmed a lower court’s order denying a motion to compel arbitration in a dispute between Uber Technologies and Google Corporation’s self-driving car spin-off, Waymo LLC.  In the case, Waymo filed a trade secret misappropriation, unfair competition, and patent infringement lawsuit against Uber and several other corporate entities in the Northern District of California.  According to Waymo, the company’s former employee, Anthony Levandowski, stole numerous trade secrets and shared them with Uber.

In response to the lawsuit, Uber filed a motion to compel arbitration based on two employment contracts entered into between Levandowski and Waymo.  Despite that Uber was not a signatory to the agreements and Levandowski was not a defendant in the case, Uber argued the dispute should be arbitrated under the doctrine of equitable estoppel.  The Northern District of California denied the company’s motion and Uber filed an appeal with the United States Court of Appeals, Federal Circuit.

On appeal, the court ruled:

The question before us is not whether Defendants or Waymo will ultimately prevail in their dispute. The question is whether Waymo should be compelled to arbitrate this dispute in view of the arbitration provision of the employment agreements between Waymo and Levandowski. The district courtcorrectly concluded that arbitration should not be compelled.

The general rule is that a contract applies only to the parties to the contract. While equitable doctrines permit departure from this principle when necessary to avoid inequity, California precedent guides that unless the issues of the complaint are intimately intertwined with the non-party agreement containing an arbitration clause, compulsion to arbitrate is inappropriate.

We have considered all of the Appellants’ arguments, and affirm the district court’s holding.