The Increasing Value of Social Skills 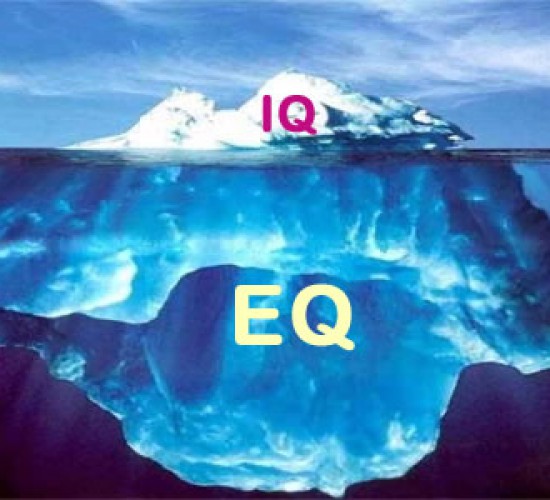 The progress of technology is best measured by our obsolescence: we have a knack for creating machines that are better than us. From self-driving trucks to software that reads MRIs, many of our current jobs will soon be outsourced to our own ingenious inventions.

And yet, even as the robots take over, it’s clear that there are some skills that are still best suited for human beings. We might be irrational, distractible and bad at math, but we are also empathetic, cunning and creative. Robots are smart. We are social.

It’s easy to dismiss these soft skills. Unlike IQ scores, they are hard to quantify. However, according to a new working paper by Per-Anders Edin, Peter Fredriksson, Martin Nybom and Bjorn Ockert, these squishy interpersonal skills are precisely the sort of talents that are most in demand in the 21st century.

What’s driving this shift? The answer is technological. Before there were computers in our pockets, the most valuable minds excelled at cognitive stuff: they were adept at abstraction and gifted with numbers. But now? Those talents are easily replaced by cheap gadgets and free software. Computation has become a commodity. As a result, so-called non-cognitive skills—a catch-all category that includes everything from teamwork to self-control—are becoming increasingly valuable.