America, Home of the Transactional Marriage 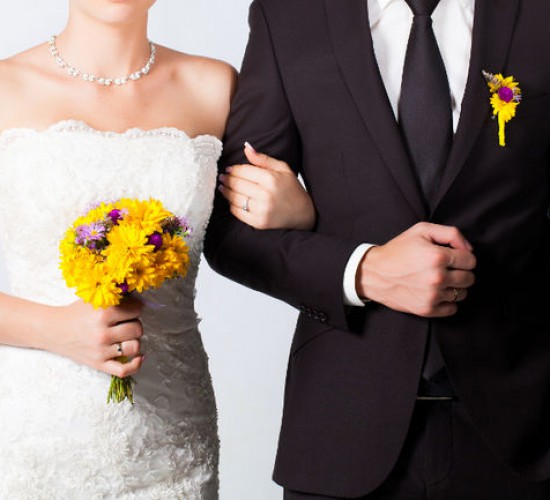 Over the last several decades, the proportion of Americans who get married has greatly diminished—a development known as well to those who lament marriage’s decline as those who take issue with it as an institution. But a development that’s much newer is that the demographic now leading the shift away from tradition is Americans without college degrees—who just a few decades ago were much more likely to be married by the age of 30 than college graduates were.

Today, though, just over half of women in their early 40s with a high-school degree or less education are married, compared to three-quarters of women with a bachelor’s degree; in the 1970s, there was barely a difference. The marriage gap for men has changed less over the years, but there the trend lines have flipped too: Twenty-five percent of men with high-school degrees or less education have never married, compared to 23 percent of men with bachelor’s degrees and 14 percent of those with advanced degrees. Meanwhile, divorce rates have continued to rise among the less educated, while staying more or less steady for college graduates in recent decades.