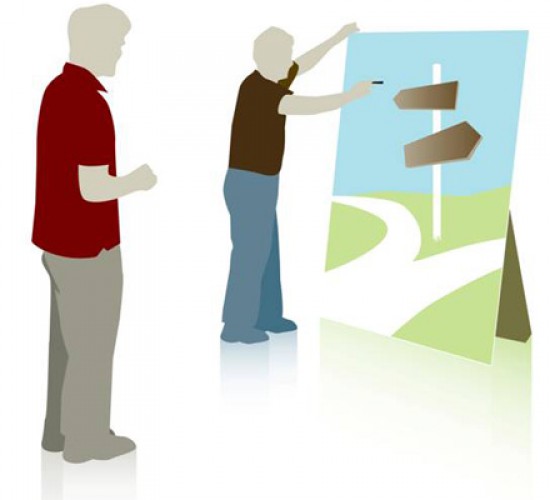 The value of ambiguity would appear to lie in the furtherance of mutual and varied interests and the framing of stories to go alongside. Which is where the lessons of mediation come in.

At the core of any mediation process is the need to help parties facing difficult situations explore their own and others’ interests and needs, along with options for meeting them, in a way that helps all. To do this requires moving away from fixed (and probably very clear) positions that may have been adopted sometime in the past because they appeared at the time to help promote interests, but have since become entrenched, often at the expense of underlying interests. In doing so an acceptable outcome might be a bit blurred around the edges, or framed differently for different audiences, but if it works for all then it can provide a way forward. Part of the value comes from the role it can play in helping parties write ‘victory speeches’.

Perhaps the word ambiguity itself needs a bit of reframing to become more acceptable – one idea that has been suggested is ‘creative nuance’. Governance within the British Isles already reflects a fair degree of creative nuance, for example, with a ‘constitution’ that has evolved over centuries alongside changing circumstances and with concepts such as Crown Dependencies. The introduction to the Wikipedia article on this subject is a perfect illustration!