What Duties do Lead Counsel Owe Plaintiffs in MDL? 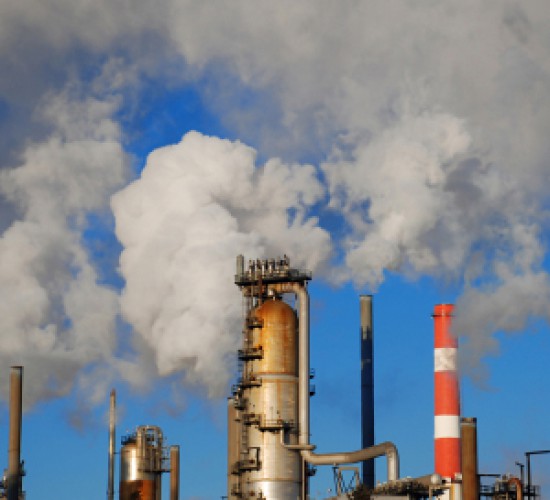 Either way, as Judge Herndon (and lead lawyers) framed it, even if the dissatisfied plaintiffs sued individually, federal question jurisdiction would lie over their claims, thereby allowing defendants to remove and send it to Judge Herndon. Judge Herndon, you may recall, presided over the original claims and appointed the leaders in the first place.

There hasn’t been a ton written on the fiduciary question, but Professor Charlie Silver’s work comes readily to mind.  In his article, The Responsibilities of Lead Lawyers and Judges in Multidistrict Litigation, he writes:

My own view is similar.  Without imposing fiduciary duties on lead lawyers, all sorts of mischief could result.  Of course, whether lead lawyers in Yasmin/Yaz breached those duties in a way that amounts to malpractice is a separate question.  But, given the lengths they’ve taken to have the malpractice claims heard before Judge Herndon, leaders clearly think they have a much better chance there than in IL state court.