Charkoudian, Eisenberg, & Walter on Outcomes of ADR versus Trial 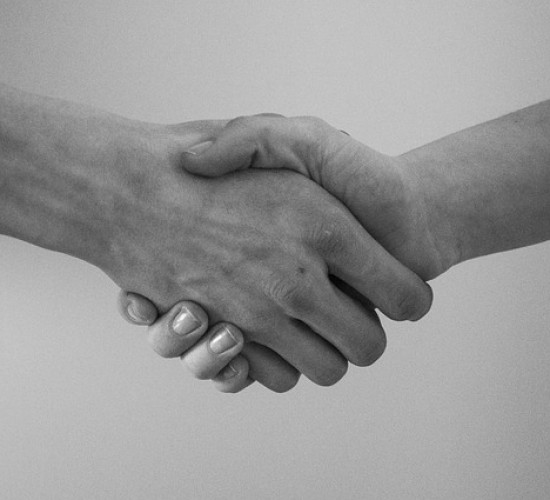 This study compares the experience of small claims litigants who use alternative dispute resolution (“ADR”) to those who proceeded to trial without ADR. ADR had significant immediate and long-term benefits, including improved party attitudes toward and relationship with each other, greater sense of empowerment and voice, increases in parties taking responsibility for the dispute, and increases in party satisfaction with the judiciary. Cases that settled in ADR also were less likely to return to court for an enforcement action within the next year.