By Jessica Silver-Greenberg and Michael Corkery, The New York Times, July 10, 2017
This post has been viewed 1,202 times. 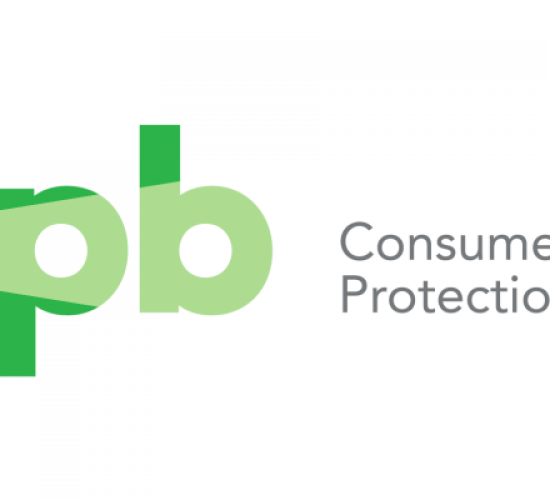 The nation’s consumer watchdog is adopting a rule on Monday that would pry open the courtroom doors for millions of Americans, restoring their right to bring class-action lawsuits against financial firms.

Under the Consumer Financial Protection Bureau rule, banks and credit card companies could no longer force customers into arbitration and block them from banding together to file a class-action suit.

Under the Congressional Review Act — a 1996 law that had been rarely used before the current Congress employed it to reverse 14 rules from the Obama administration — lawmakers have 60 legislative days to overturn the rule blocking mandatory arbitrations. The rule could take effect next year.