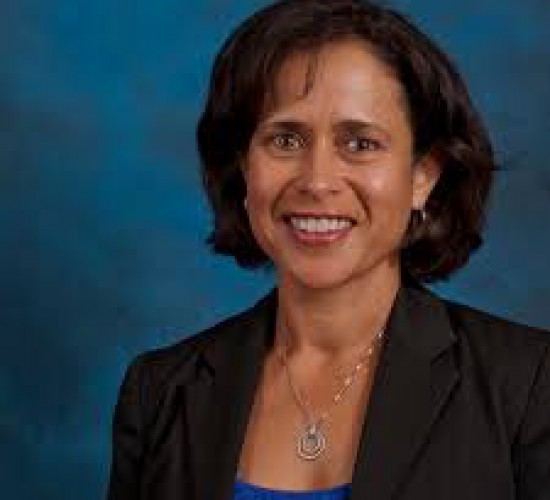 This Article considers the rationale for arbitration reform, as well as the arguments for no reform at all. Part II sets out the Federal Arbitration Act’s basic framework, and discusses the Supreme Court decisions which have arguably expanded the scope of the FAA and enabled a controversial use of modern arbitration. Part III considers specific proposals warranting congressional attention, including pending legislation under the proposed Arbitration Fairness Act of 2007. Part IV concludes in offering final thoughts for arbitration reform.