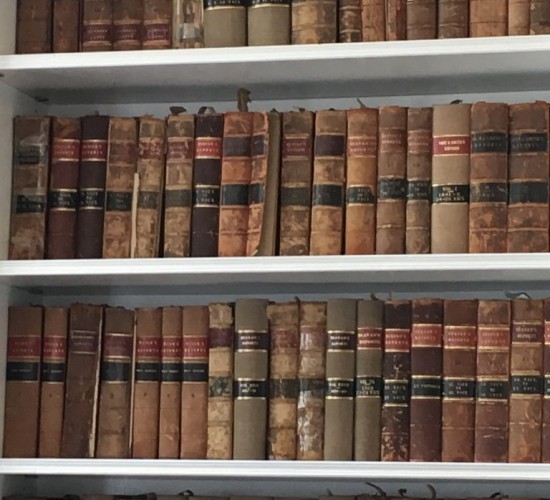 On Wednesday, the United States Department of Education announced that it would postpone the Borrower Defense to Repayment (“BDR”) final regulation that was scheduled to become effective on July 1, 2017.  Instead, the Department will establish new rulemaking committees on both the BDR and Gainful Employment regulations.  A Department press release published last fall states the BDR final regulation bans all “pre-dispute arbitration agreements that prevent students from taking institutions to court” over loans made through the William D. Ford Federal Direct Loan Program and also prohibits “institutions from banning class action lawsuits by students.”  The published final rule also requires schools to provide certain “notifications and disclosures” regarding their arbitration policies to students.

According to Secretary of Education Betsy DeVos, the regulations published on November 1, 2016 lack “clear, fair and balanced rules for colleges and universities to follow.”  In addition, Wednesday’s announcement states:

Due to pending litigation challenging the BDR regulations, the Department is postponing the effective date pursuant to section 705 of the Administration Procedures Act. While negotiated rulemaking occurs, the Department will continue to process applications under the current borrower defense rules.

“Nearly 16,000 borrower defense claims are currently being processed by the Department, and, as I have said all along, promises made to students under the current rule will be promises kept,” said Secretary DeVos. “We are working with servicers to get these loans discharged as expeditiously as possible. Some borrowers should expect to obtain discharges within the next several weeks.”

Postsecondary institutions of all types have raised concerns about the BDR regulations since they were published on Nov. 1, 2016. Colleges and universities are especially concerned about the excessively broad definitions of substantial misrepresentation and breach of contract, the lack of meaningful due process protections for institutions and “financial triggers” under the new rules.

As part of the Department’s regulatory review of its regulations, the agency will also convene a second negotiated rulemaking committee on Gainful Employment. As the Department worked on implementing this regulation, it became clear that, as written, it is overly burdensome and confusing for institutions of higher education.