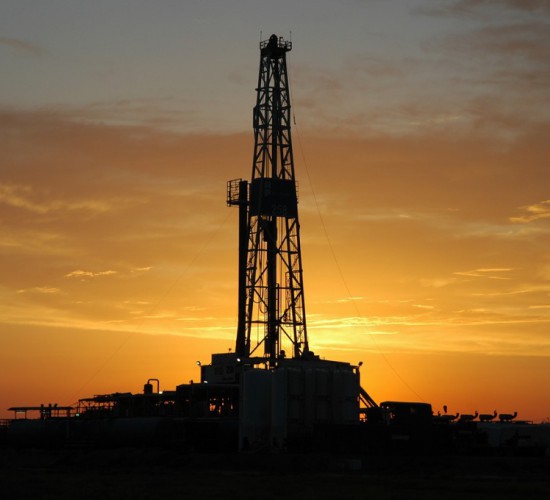 The Supreme Court of Texas has affirmed a court of appeals’ judgment regarding an arbitration panel’s damages award in an oil and gas exploration and production dispute.  The background for Forest Oil Corp. v. El Rucio Land and Cattle Co., Inc., et al.,  No. 14-0979 (Tex., April 28, 2017), was previously published in a prior blog post:

In Forest Oil Corp. v. El Rucio Land and Cattle Co., Inc., et al., No. 01-13-00040-CV (Tex. App. – Houston [1st Dist.], July 24, 2014), a property owner, McAllen, sued Forest Oil Corporation over the alleged environmental damage the company caused to his ranch.  According to McAllen, Forest Oil contaminated the soil and water on his property by improperly disposing of hazardous materials such as mercury while exercising its mineral lease on a portion of his ranch.  In addition, McAllen sought damages for personal injuries he purportedly sustained as a result of his exposure to naturally occurring radioactive materials.

After McAllen filed his lawsuit, the oil company sought to compel arbitration based on a prior settlement agreement between the two parties.  McAllen argued the parties’ agreement to arbitrate was unenforceable, and numerous appeals ensued.  Eventually, the Supreme Court of Texas held the arbitration agreement was enforceable. The parties’ case ultimately proceeded to arbitration before a panel of three neutral arbitrators.