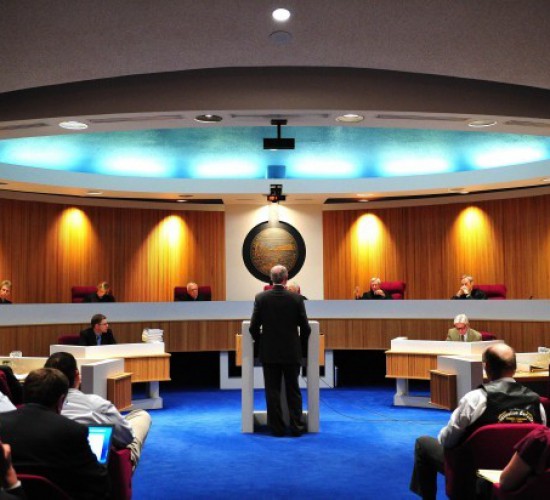 Oral argument – the once commonplace art of making one’s case before the judge – is slipping into obscurity in the nation’s federal courtrooms after steadily going out of fashion.

This is especially so in the federal circuit courts of appeals across the country. In the 12-month period ending Sept. 30, 2006, 25.9 percent, or 8,956, of all 34,580 cases decided on their merits were disposed of after hearing arguments, according to data from the Administrative Office of the U.S. Courts. In the most recent statistical year, 2015-16, that number dropped 8.4 percentage points to 17.5 percent, or 6,392 of 36,547 cases. (The AOC data excludes the U.S. Court of Appeals for the Federal Circuit.) The overwhelming majority of federal appeals were decided on the briefs in 2015-16.

Compare those figures to 1996-97, the first statistical year of available oral argument data from the AOC, in which 40.1 percent, or 10,357 of 25,840 cases, were resolved by the circuit courts after hearing argument. While in the district courts, the numbers depend largely on individual judges’ preferences on whether to hold argument or not, observers noted that oral argument is on the decline in those courts also.