Negotiations Work Best When Both Sides Have Similar Personality Traits 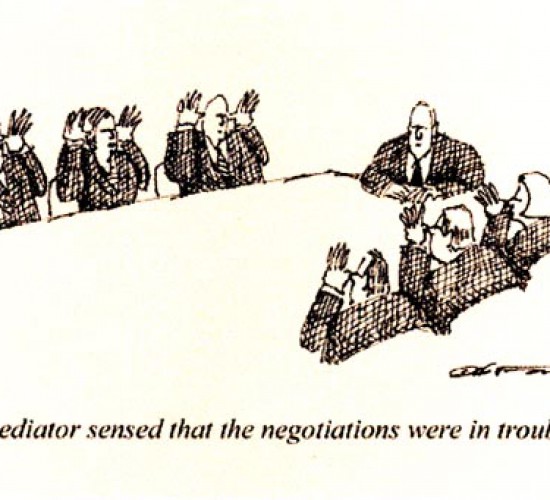 Negotiations work best when both sides have matching personality traits—even if they’re both disagreeable—according to research from the University of Georgia Terry College of Business.

Conventional wisdom would suggest that people who are outgoing and accommodating are better suited to negotiate, but a study co-authored by assistant professor of management Fadel Matta found two sides can reach accord through their common discord.

“Normally, you would consider agreeableness—that you’re cooperative and kind—to be a good thing. And being disagreeable—being cold—to be a bad thing,” Matta said.

“But with negotiations we find that’s not necessarily true. The same thing goes for someone who is extroverted. It’s not always a good thing when you’re entering negotiations.”

At their core, negotiations are about a relationship. And like a relationship, they work best when both parties approach it the same way, he said. “If you’re a jerk and I’m a jerk, then it might seem like we’ll never get anywhere in negotiations, but it’s actually more useful to put two similarly minded people together,” Matta said.