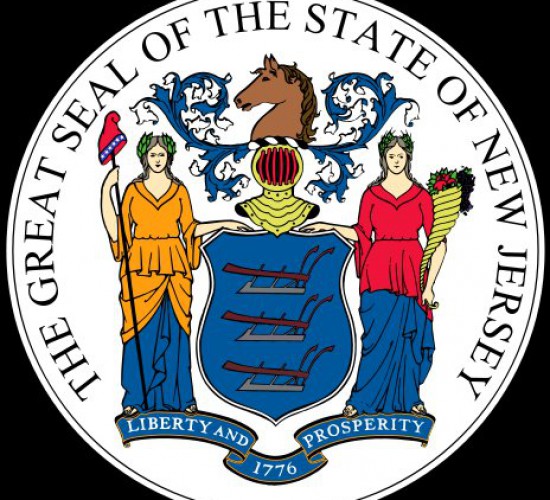 In a recent case out of the District of New Jersey, Saturn Wireless Consulting, LLC v. Aversa, Civ. No. 17-1637 (KM/JBC) (behind paywall), the court took a (light) “blue pencil” to a non-solicitation covenant in the parties’ contract.

Saturn hired Aversa and they entered into a non-solicitation clause that prohibited Aversa from contact with any entity connected with Saturn, for the purpose of diverting work from Saturn, for a period of one year following Aversa ceasing to work for Saturn. Aversa resigned from Saturn and set up his own business that was partly in competition with Saturn. Saturn sought a preliminary injunction prohibiting Aversa from these activities based on the non-solicitation clause of the employment contract.

The court carefully interpreted the non-solicitation clause, noting that Aversa was restrained from doing some business with Saturn’s customers but not restrained from doing any business with them. Rather, the non-solicitation said that the prohibited activities had to be “for the purpose of diverting work or business.” If Aversa was working with some entities in some areas where Saturn was not operating–as he was–then those activities were permitted under the agreement.